I love my pets. I wrote a book about one of my dogs, and even had a pet hog at one time. I knew when she had pigs they would all be made into bacon. I also knew she would be slaughtered after a few years because she would grow so large that she would crush her own piglets. You have to learn the difference between a stock animal and a pet.

I have always loved Gamefowl chickens. They have a beauty that only this special breed holds. I started growing Gamefowl at an early age and the process became engrained in me.

I have had a good life other than battling cancer and losing my right hand to the damnable disease. I was lucky enough to land some jobs that paid well, and even had a singing career on the side. Still, I could never get rid of my Gamefowl. The love of them was in my blood. I simply love looking at them and trying to improve the breed.

What most people do not know is Gamefowl chickens have many other uses other than fighting. Yes, they will fight until their last breath and never turn their head because they hate other roosters. It is a strong desire that is born in them rather than trained. But do you know that kids who love Gamefowl learn a valuable work ethic from the hard labor that goes into raising this regal and majestic bird? Did you know that Gamebreeder’s donate large amounts of money to those in need? That means everyday citizens who have medical or other needs, or the survivors of police officers who perish in the line of duty have a lifeline through these Gamefowl men across the world.

I decided to write this book because the media only shows the bad side of cockfighting. I have met some of the best people on this earth through my association with gamefowl enthusiasts over the years. Unfair laws have been passed on cockfighters who just raise them for a hobby. I couldn’t take it any longer, and decided to write “Criminalized.” 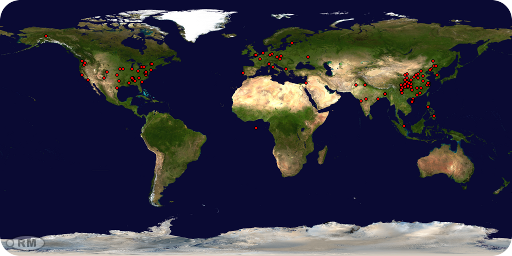 How to build a free website - Look at here